A knot of hair 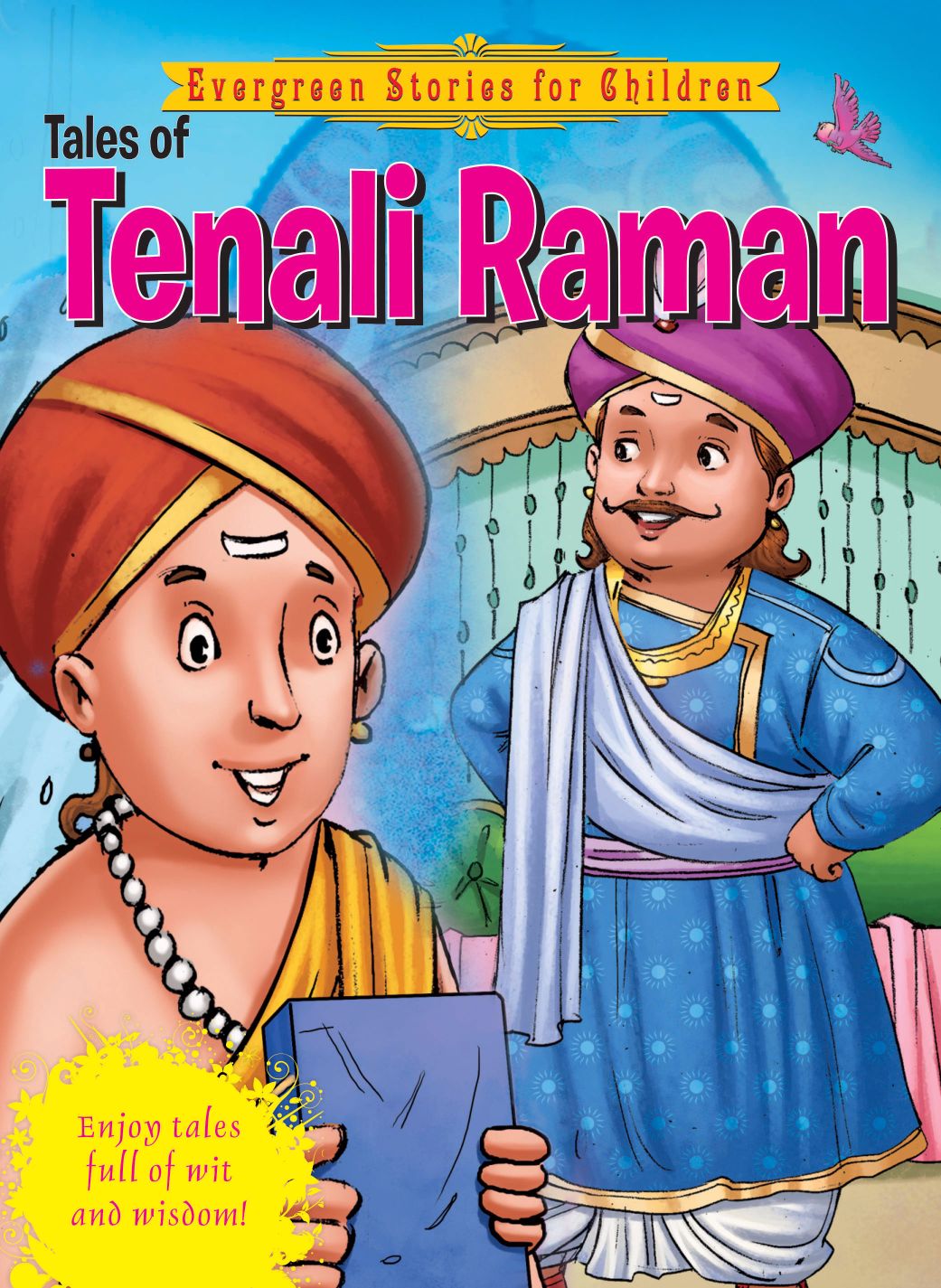 One day Tenali Ramaan and the king were taking a casual stroll in the garden.The king was always amused by Tenali's answers so he asked Tenali,"Who do you think earns easy money the priest or the businessman?I think the priest earns easy money by chanting some mantras and performing some rituals.On the other hand,the business man works hard to earn his livelihood." Tenali felt insulted as his forefathers were priests.Tenali explained "O king,I feel that the priests are simpletons and the businessmen know the tricks of the trade." However Tenali was asked to prove his statement.The next day Tenali called the head priest and asked the king to sit in adjacent chamberThe king could clearly hear the entire conversation.When the head priest arrived Tenali asked him "Can you give me the knot of hair on your head?The king wishes to have the head priest's knot of hair." The priest was horrified and he said,"Tenali,you know that this hair knot is very special to me,it is my social identity.It represents my proffesion.If I give it to you I would lose my prestige." Tenali said,"I will offer you money for this." Money can not replace social prestige.However,if it is that essential then please give me one gold coin so that I can go to my village and spend some days till the hair grows back.Tenali then called businessman to the palace.He told the businessman,"The king desires to have your hair knot.Can you please give it? I will pay you for the knot." The business man said,"I can give you the knot but what about the investment I made in it?And with the knot I will lose my social prestige too.So you have to compensate me with more money." Tenali said,"Just let me know the amount and I will pay you instantly." The businessman asked for two hundred gold coins.The businessman was payed two hundred gold coins.The barber was called to cut the man's hair knot.The businessman protested and said,"Now this knot belongs to the king and I will only give it to the king." He just fled the palace evading the guards.The king heard everything from the adjacent room.He now agreed that the priests were fairly simple people.