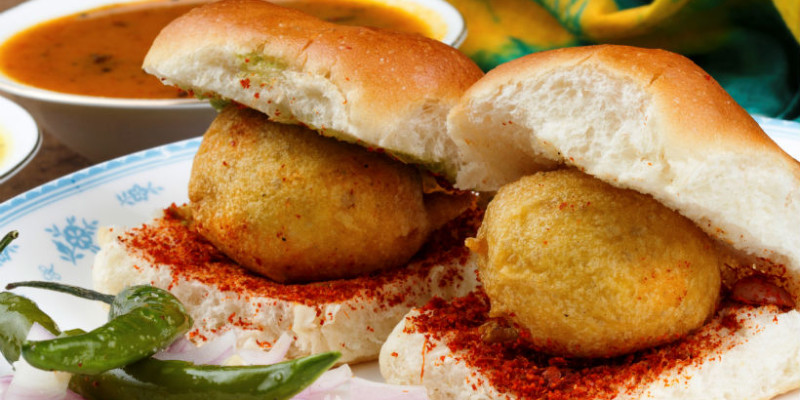 It was early in the morning about five o' clock in the morning.Alisha was walking to her home when she suddenly felt very hungry.She checked her pocket,yes she had ten rupees She ran to uncle Ashish's vada pav shop.When she reached there she saw her uncle in a sad mood.She asked him "uncle what's the matter with you.You look very sad." "That's right beta* I am indeed very worried because last night a theif came in my shop and broke my window pane.Luckily he or she did not steal anything that is why I am putting a board for the increase in amount rupees.From now the cost of each vada pav is twelve rupees not ten rupe..before her uncle could complete his sentence she spoke up "so now I need to go without vada pav for two weeks!said Aisha.Because I get only ten rupees pocket money per week." "No beta you shall get vada pav for ten rupees.Because you have helped me a lot in starting my business of selling vada pav.Said uncle."I will not let you have two rupees less because of me"Aisha said and walked away.On her way she met two of her friends.She asked them "do you know what happened in uncle ashish's shop?One of her friends said " we do not know anything,when we got up, we straight went out and started revising our lessons while walking" "See!"the other friend said holding up her book."Now we both are off to eat vada pav"the first friend said holding ten rupees."You need to get another two rupees from somewhere"said the second friend.I know one of you have broken the window pane.Speak up now.Said Alisha. Who does Alisha suspect and why? to find out press the link "find answers".